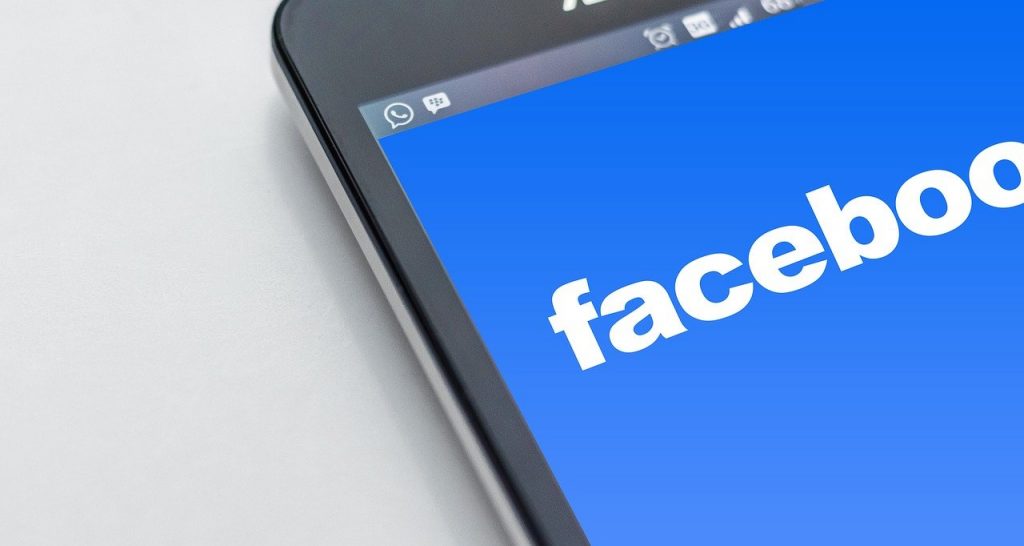 Have you been running Facebook ads for your books and found your ad account disabled at some point? If so, then you’ll find this Facebook appeal script that InSync Media’s SEO guru, Mike Guess, shared with me a godsend.

When your ad account has been flagged and disabled, you can send multiple appeals.

When you do send an appeal, NEVER EVER ARGUE with Facebook!

Just admit fault, even when you know you’re not at fault!

You can use these sample scripts to send an appeal, editing and modifying them to suit your situation:

Life in the Realm of Fantasy

Writers often find the words and rules we use to describe existence convoluted and hard to understand.

The subjunctive (in the English language) is used to form sentences that do not describe known objective facts.

William Shakespeare said it best in his tragedy, Hamlet: “To be or not to be… that is the question.”

Should he exist, or should he not exist—for the deeply depressed Dane, suicide or not suicide is the question. In his soliloquy, Hamlet contemplates death and suicide. He regrets the pain and unfairness of life but ultimately acknowledges that the alternative might be worse.

Be–a simple word, a verb that is a subjunctive. But sometimes the many forms of this word are overused in the narrative. The whole subjunctive thing looks quite complicated on the surface, but it doesn’t have to be. As…

And I need a drink.

My husband and I just went through the worst experience you can imagine. So, I’m going to pour myself a drink, calm down and start at the beginning.

Langston and I have a long-standing customer relationship with Comcast aka Xfinity. When they contracted with our city, they also gave the customers free internet security service through Norton. We were ecstatic to get something for free and it lasted many years without any major problems.

In 2021 we, the customers, were told that Xfinity would no longer offer a free service and that we could continue with Norton’s at a price. I was reluctant.  My husband wasn’t. He dived right in and got the program upgraded so that we got protection on all our devices. I washed my hands of everything to do with Norton and let him handle all of it.

Should you add a comma before and in a list of three or more items? Yes, because it eliminates confusion in a sentence.

The comma before the word and in a list of three or more things is the Oxford comma. It’s also called the Serial comma.

Writers use it to separate the last item in a list to avoid uncertainty or misunderstandings.

One classic example that is often quoted is, to my parents, Ayn Rand, and God. Without the comma, it could be misconstrued that the parents were god and Ayn Rand.

I was talking to one of my authors last week and she said she couldn’t believe that book editors also worry about things – we likely all know that authors do worry about the publishing process, understandably so, as they are giving over their work to a publishing house and essentially relinquishing a lot of control over their book – but the bottom line is that editors definitely worry as well! So I thought I’d write a post about it to help show the human side of us all…

As an editor, I care A LOT about my authors and their books. And I am pretty sure the same goes for most editors out there. We don’t just buy books for the sake of it; usually, we buy them because we feel passionately that those stories deserve to be out in the world, reaching readers, and we’re privileged to be…